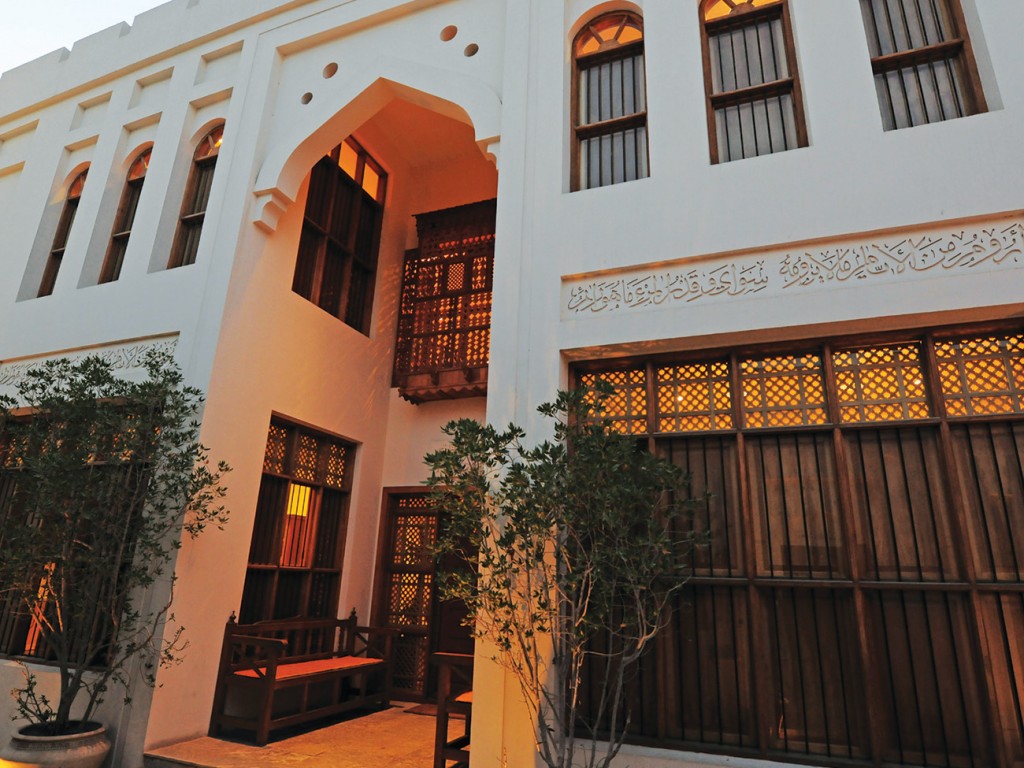 On 12 January, 2002 the Shaikh Ebrahim bin Mohammed Center for Culture and Research opened its doors once again as a forum for debate and exchange on current cultural, social and political issues. Built on the land of the original majlis of Shaikh Ebrahim bin Mohammed Al Khalifa, the current building is a modern reconstruction. Since 2002, more than 400 artists, speakers, philosophers and poets have visited the Shaikh Ebrahim Center to share their art and thoughts in this venue dedicated to the open exchange of ideas and knowledge.