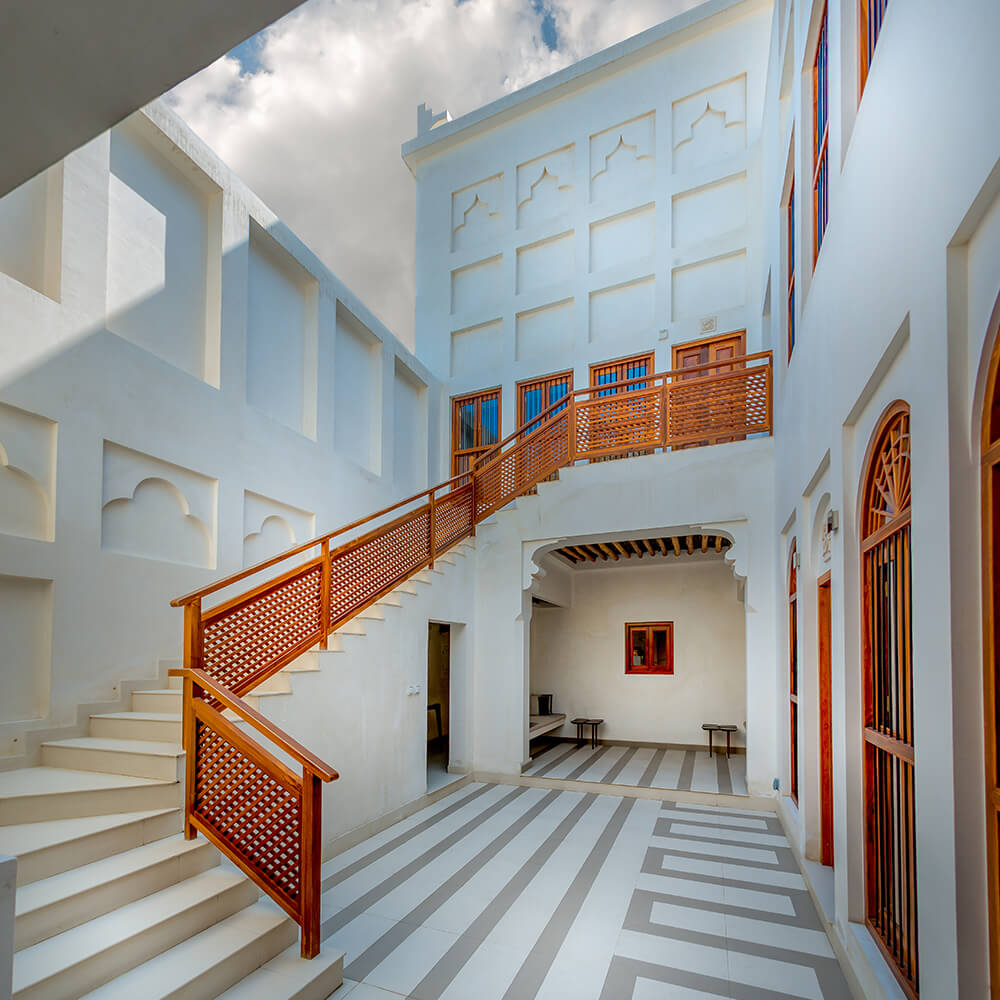 Salman bin Hussain bin Salman bin Matar proved to be a man of remarkable abilities and broad interests. After joining his father’s pearl business, he became one of the major pearl merchants in the Gulf region during the late 19th and early 20th centuries. Virtually all foreigners, especially French and Indian, relied on his expert advice in matters pertaining to the purchase of pearls. With the advent of the widespread cultured pearl market that resulted in the dwindling natural pearl trade, he was part of the group that formed the Natural Pearl Protection Society in 1936. In addition to his legacy as a pearl tycoon, he expanded his business interests to include the trade of ownership of many diving vessels, houses, buildings, shops, rooms, coffee houses and springs.