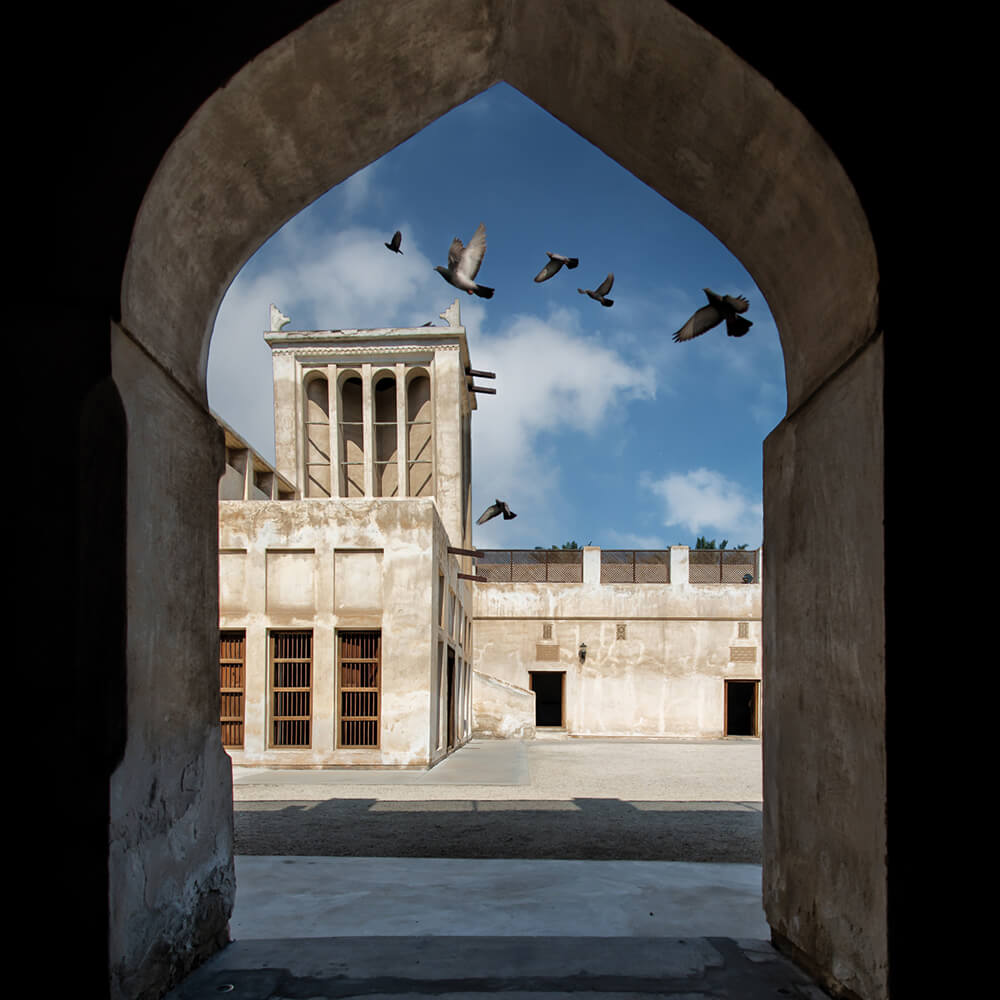 The House of Sheikh Isa bin Ali Al Khalifa was not only his residence but also the seat of his government. This beautiful house offers an insight into 19th century royal life. Consisting of several rooms arranged around four courtyards and characterized by its wind towers, it is considered one of the most impressive examples of Gulf Islamic architecture on the island.